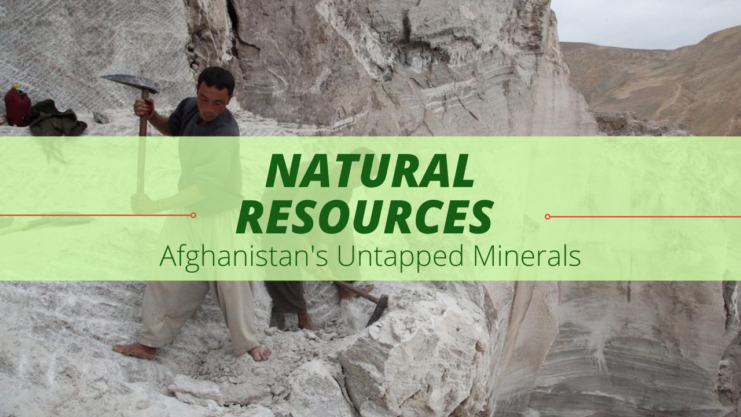 It is estimated that forty million years ago the tectonic plates of India-Europe, Asia and Africa collided in a massive upheaval. This upheaval created the region of towering mountains that now includes Afghanistan. This diverse geological foundation has resulted in a significant mineral heritage with over 1,400 mineral occurrences recorded to date. Afghanistan’s resources could make it one of the richest mining regions in the world.

Despite a lengthy history of small-scale mining of gems, gold, copper, and coal, systematic exploration of Afghanistan’s mineral resources did not begin until the 1960s. In the 1970s Afghanistan was discovered to have a wide variety of mineral resources, but only coal, iron ore, copper ore, and gemstones were targeted for development. Natural gas fields are scattered throughout much of Afghanistan. Recent analysis by the United States Geological Survey has indicated significant unexploited oil reserves in the north as well.

After their invasion of Afghanistan in 1979, the Soviets endeavored to export some of the country’s resources to the USSR. Natural gas, for example, was exported by pipeline across the Amu Darya into the USSR in the 1980s. Ongoing hostilities, however, severely hampered this effort and finally cut off the natural gas export. By the mid-1990s there was little mineral or oil and gas extraction. 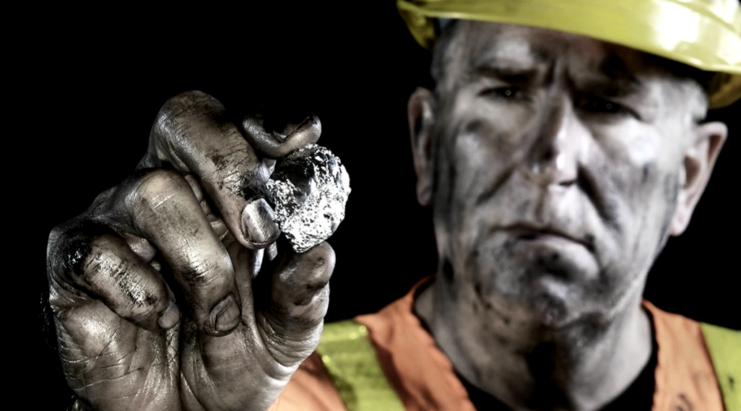 The world’s potential reliance on lithium – the silvery white metal used to make batteries powering electric vehicles, laptops and cell phones – has turned investor attention to unstable Afghanistan, which is sitting on vast deposits. “We have more than enough lithium in the world to cover global demand, even as it grows at a clip, and from much safer sources,” the investor newsletter Energy & Capital said over the weekend, calling Afghanistan “The Saudi Arabia of lithium.”

The Panjshir Valley, located north of Afghanistan’s capital Kabul, is an area rich with more than 172 emerald mines. Known as Panjshir emeralds, the gems boast a unique bluish-green color that make them among the country’s most-iconic treasures and the best in the world.

There are six lapis mines in Afghanistan, the largest being located in Badakhshan province. There are around 12 copper mines in Afghanistan, including the Aynak copper deposit located in Logar province. Afghanistan’s significance from an energy standpoint stems from its geographical position as a potential transit route for oil and natural gas exports from Central Asia to the Arabian Sea. This potential includes the construction of the Trans-Afghanistan Pipeline gas pipeline. The first Afghan oil production began in October 2012.