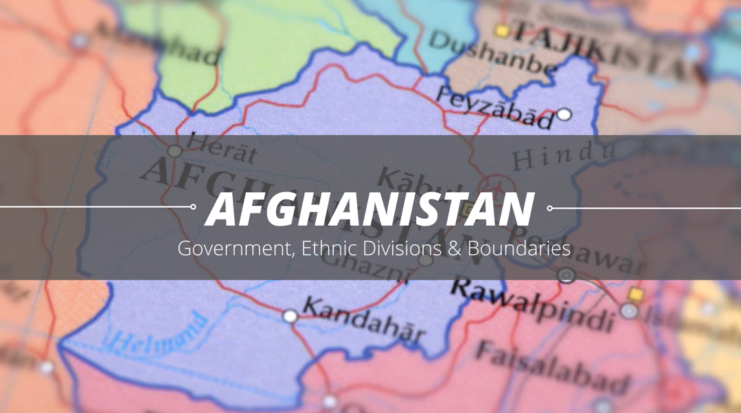 Afghanistan is a landlocked country in southwestern Asia, bounded on the north by Turkmenistan, Uzbekistan, and Tajikistan; on the east by China and the part of the disputed territory of Jammu and Kashmir controlled by Pakistan; on the south by Pakistan; and on the west by Iran.

Afghanistan was a monarchy from 1747 to 1973 when the king was overthrown by military officers and the country has proclaimed a republic; the republic dissolved in 1992 as the country erupted into civil war. Afghanistan lies across ancient trade and invasion routes from central Asia into India. This position has been the greatest influence on its history because the invaders often settled there.

Today the population includes many different ethnic groups. Most of the present borders of the country were drawn up in the 19th century, when Afghanistan became a buffer state, or neutral zone, between Russia and British India. Kabul is the capital and largest city.

Ahmad Shah Durani also known as (Ahmad Shah Baba) is the founder of today’s Afghanistan. Pir Sabir Shah, the spiritual guide of the time, showered his praise for the young Ahmad Shah by declaring him Dar-e-Durran (pearl of the pearls) not because that he was a military giant but for his humanity a definite quality of a statesman. He was the King of Afghanistan from 1747-1772 AD.

The executive branch of the Afghan National Unity Government consists of a powerful and popularly elected President, two Vice Presidents and a Chief Executive Office. A National Assembly consisting of two Houses, the House of People (Wolesi Jirga) with 249 seats, and the House of Elders (Meshrano Jirga) wiyh 102 seats forms the Legislative Branch.

President Hamid Karzai became the first democratically elected President of Afghanistan on December 7, 2004. Previously, Hamid Karzai had been Chairman of the Transitional Administration and Interim President from 2002. 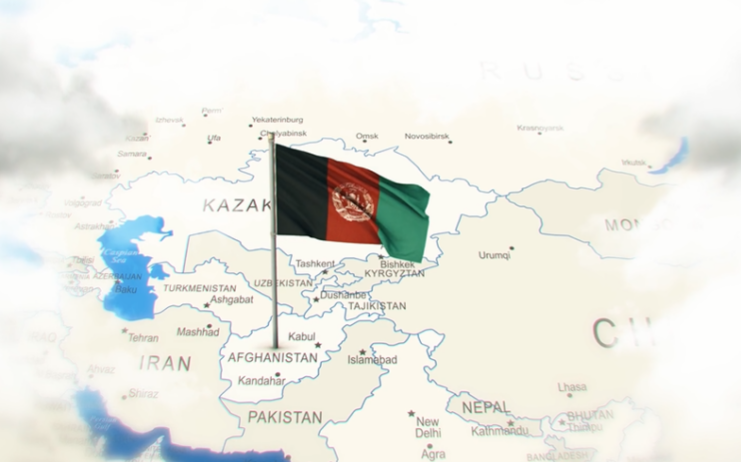