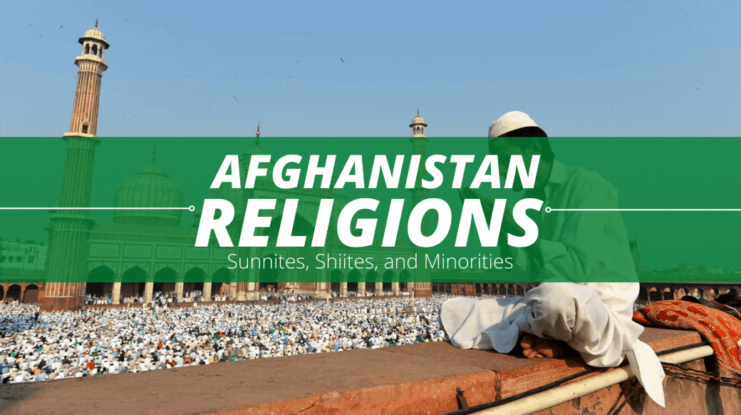 The strongest tie among these various groups is their Islamic religion. The overwhelming majority of Afghans (about 99 percent) are Muslims. About 84 percent of Afghan Muslims are Sunnites and about 15 percent are Shiites (mostly the Hazaras and Tajiks). Small groups of Hindus, Sikhs, Parsis, and Jews are scattered in the towns.

Since the 1960s many Afghan Jews have been able to migrate to Israel. Mazar-e Sharif, where the tomb of the Muslim leader Ali is said to be located in a 15th-century mosque, is a leading place of Muslim pilgrimage. Scattered throughout Afghanistan are the flag-covered graves of saintlike people who are revered and petitioned for help in childbearing, settlement of disputes, moral leadership, or in other capacities. 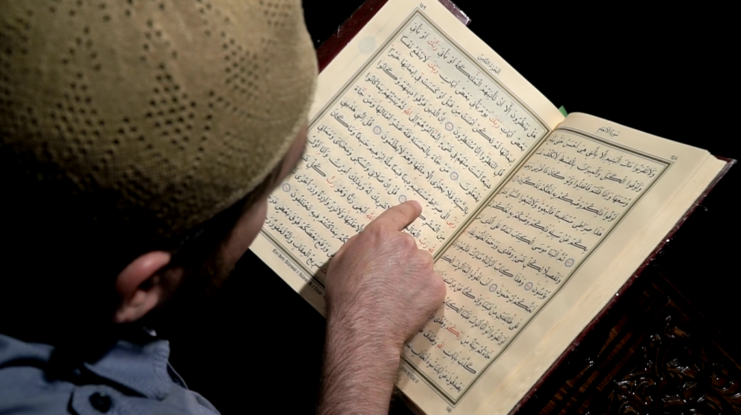 An important figure in Muslim life in Afghanistan is the mullah (a male religious leader or teacher). Any man who can recite the Koran (the sacred scripture of Islam) from memory can be a mullah, but the mullah may not understand either the words or the meaning, since the book was written and is memorized in Arabic, which is not a local language.

The mullah conducts the Friday sermon and prayers, marriages, and funerals. Mullahs also teach the laws and doctrines of Islam to both adults and children. Mullahs arbitrate local disputes, based upon Islamic legal principles, and they are also called upon to provide advice and resolution of many other physical, social, and personal problems, including such things as medicines, local water disputes, or a family feuds. In some of the more remote rural areas, the local mullah and the local khan (landlord) dictate what their followers may or may not do.