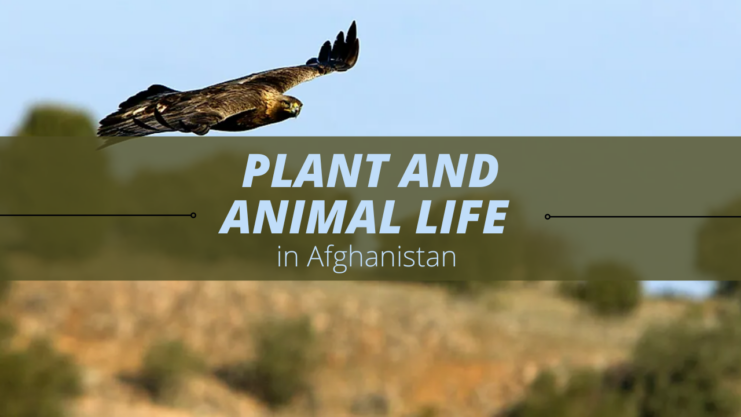 Plant life in Afghanistan is sparse but diverse. Common trees in the mountains are evergreens, oaks, poplars, wild hazelnuts, almonds, and pistachios. The plains of the north are largely dry, treeless steppes and those of the southwestern corner are nearly uninhabitable deserts.

Common plants in the arid regions include camel thorn, locoweed, spiny restharrow, mimosa, and wormwood, a variety of sagebrush. The wild animals of Afghanistan include more than 100 mammal species, some of which are nearing extinction.

More than 380 bird species are found in Afghanistan, with more than 200 breeding there. Flamingo and other aquatic fowl breed in the lake areas south and east of Ghazni. Ducks and partridges are also common, but all birds are hunted widely and many are becoming uncommon, including the endangered Siberian crane. 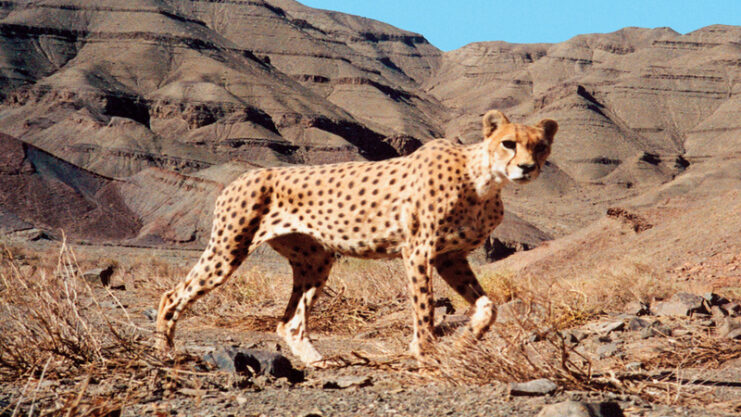 With very little government infrastructure to discourage hunting, and habitat disappearing because of conflict and drought, much of the country’s wildlife is at risk. In 2006, Afghanistan and the Wildlife Conservation Society began a three-year project to protect wildlife and habitats along the Wakhan Corridor and Central Plateau regions.