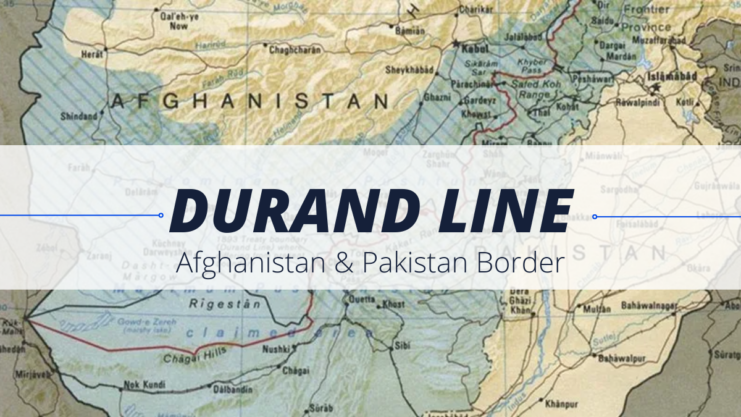 The Durand Line was demarcated by the British and signed into a treaty in 1893 with the Afghan ruler Amir Abdur Rehman Khan. The treaty was to stay in force for a 100-year period. According to Afrasiab Khattak, a political analyst, the areas from the Khayber Agency Northwards to Chitral, however, remained un-demarcated.

This disputed land was legally to be returned to Afghanistan in 1993 after the 100 year old Durand Treaty expired, similar to how Hong Kong was returned to China. Kabul has refused to renew the Durand Line treaty since 1993 when it expired, Throughout the last nine years, Pakistan has tried to get Afghan Warlords and Taliban to sign a renewal contract of the Treaty, and thankfully they didn’t not fall for the treachery of Pakistan. 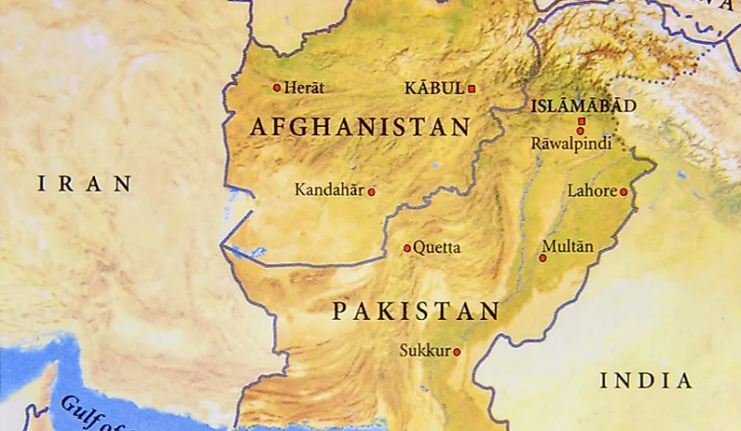 One of the reasons Pakistan faced problems with the Kabul rulers right from its inception was Kabul’s claim over the North West frontier Province. (NWFP) Kabul never accepted that line or the fact that the NWFP is part of Pakistan. This was one of the main policy planks used by President Daoud Khan’s government when it tried to foment trouble by Pashtoons nationalists in the NWFP on the issue of greater Pashtoonistan.

Until this day, the disputed land which rightfully and legally belongs to Afghanistan, is still recognized as the North-West Frontier Province, NWFP. Every other province in Pakistan is named by the ethnic group that resides there, such as Punjab, Sindh, and Balouchistan. But the ethnic Afghans that are forced under the sovereignty of Pakistan must accept the degrading and purposely named NWFP.