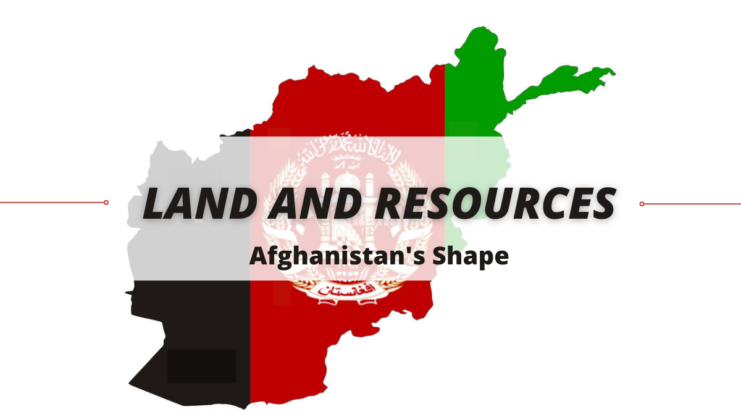 The northwestern, western, and southern border areas are primarily desert plains and rocky ranges, whereas the southeast and northeast borders rise progressively higher into the major, glacier-covered peaks of the Hindu Kush, an extension of the western Himalayas. Only the northern border is formed by a river, the Amu Darya.