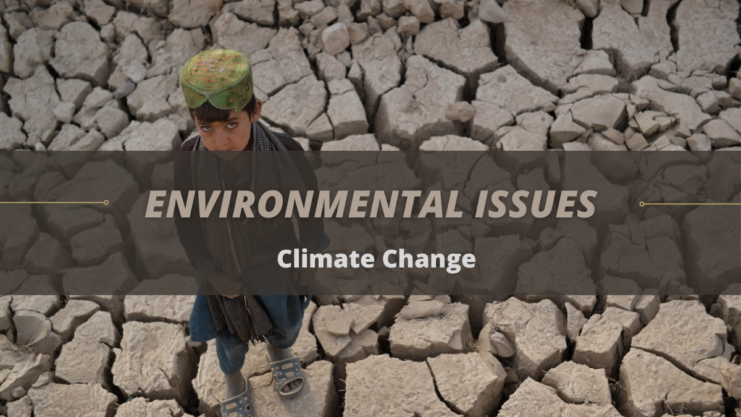 Afghanistan has long been a land of marginal environment-too dry and too cold for much life. Thousands of years of environmental stress by the country’s people have dramatically altered the landscape and caused extensive environmental destruction.

Because the Afghan people lack the financial means to purchase fuel, they must cut trees, uproot shrubs, and collect dung for burning. Domestic animals overgraze the range.

The result is extensive soil erosion by water and wind. Long-term irrigation without flushing has added salt to much of the arable land and destroyed its fertility. Polluted water supplies are common, except in the high mountain regions where few people live permanently.

Ancient writings and archaeological evidence show that once-rich areas of forest and grassland have been reduced to stretches of barren rock and sand.

The government of Afghanistan began to recognize environmental problems in the 1970s with the help of the United Nations and other international agencies. The pressures of the war, however, have diverted attention from these issues and further aggravated the country’s environmental state. 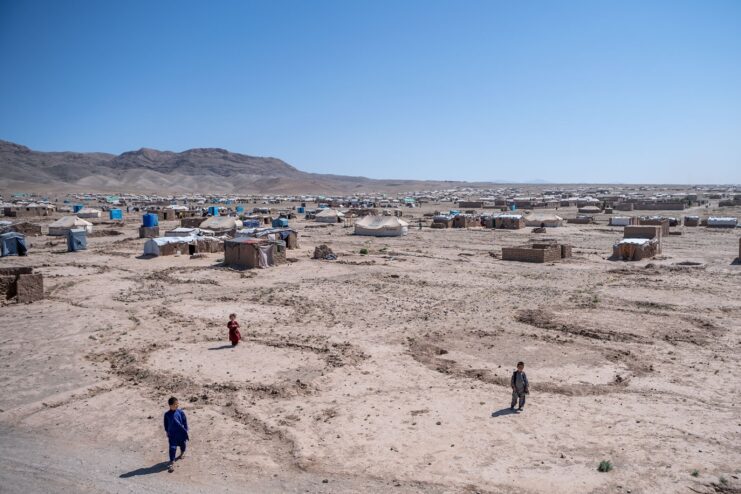 Much of the population depends on forests for firewood and the revenue generated by the export of pistachios and almonds, which grow in natural woodlands in the central and northern regions. The Badghis and Takhar provinces have lost more than 50% of pistachio woodland.

During the conflicts of the past few decades, residents and the militias such as the Northern Alliance have used wood for fuel, and these militia forces have cleared trees that could have provided hiding places for ambushes from their opponents. Further, the use of the woodlands for grazing ground and the collection of nuts for export apparently prevent new pistachio trees from growing.

Denser forests in the eastern Nangarhar, Kunar, Nuristan and other provinces are at risk from timber harvesting by the timber mafia. Although logging is illegal, profits from exporting the timber to neighboring Pakistan are very high. The reason for this is that the Pakistani government has its forests tightly protected so the timber mafia is busy cutting down trees in Afghanistan instead. The timber makes its way not only to Peshawar but also to Islamabad, Rawalpindi, and Lahore, where most of it is used to make expensive furniture.

As forest cover decreases, the land becomes less and less productive, threatening the livelihood of the rural population and the floods are washing the agricultural lands and destroying the houses. Loss of vegetation also creates a higher risk of floods, which not only endanger the people but cause soil erosion and decrease the amount of land available for agriculture. To tackle this problem, the Afghan government and agencies from a number of NATO states have teamed up over the past several years to turn Afghanistan green again by planting new trees.

With very little government infrastructure to discourage hunting, and habitat disappearing because of conflict and drought, much of the country’s wildlife is at risk. In 2006, Afghanistan and the Wildlife Conservation Society began a three-year project to protect wildlife and habitats along the Wakhan Corridor and Central Plateau regions.

Little is known about the status of the salamander Batrachuperus mustersi, which is found only in the Hindu Kush.

Air pollution does not constitute a major problem in Afghanistan, but its reliance on inexpensive energy has created some issues. Most vehicles run on diesel fuel, and household energy often rely on burning wood and other materials. As a result, air pollution in urban areas is visible and may pose health issues.