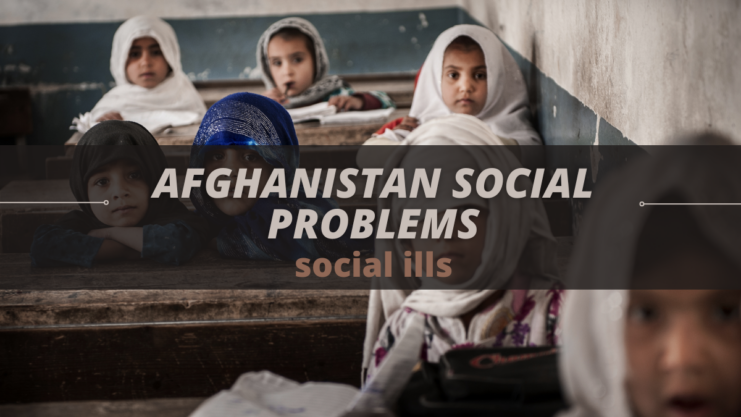 Civil war has brought a variety of social ills in Afghanistan, such as poverty, interethnic strife, inequality of women, and widespread thievery, kidnapping, and banditry. Blood feuds handed down through generations are legendary, and revenge is regarded as a necessary redress of wrongs.

The civil war has strengthened these tendencies. The ongoing civil war continued to kill, wound, and displace hundreds of thousands of civilians. Kabul has been large without electricity since 1994. Water, phones, and sewage systems have been destroyed.

Years of war have separated and impoverished extended families that traditionally cared for widows and fatherless children. Now many are left to fend for themselves. Some provinces began experiencing famine in the 1990s and diseases of malnutrition are being reported for the first time in decades.