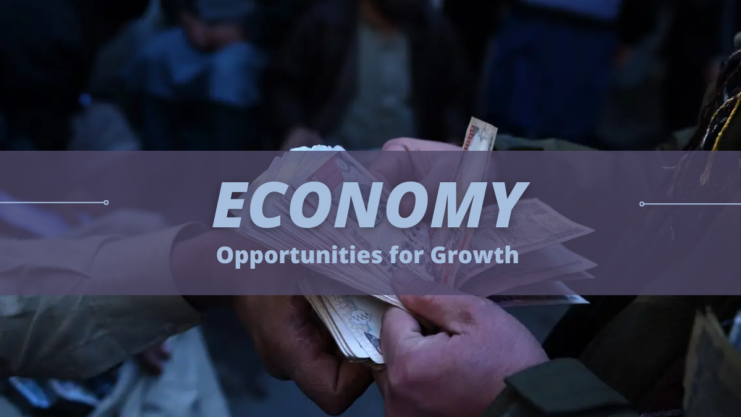 In the mid-1990s, after a decade of Soviet occupation, war, and economic manipulation, followed by the ongoing civil war, the economy of Afghanistan was in shambles. Even in the 1970s, prior to the war, Afghanistan had one of the lowest standards of living in the world; things have declined since then, with the production, trafficking, … Read more 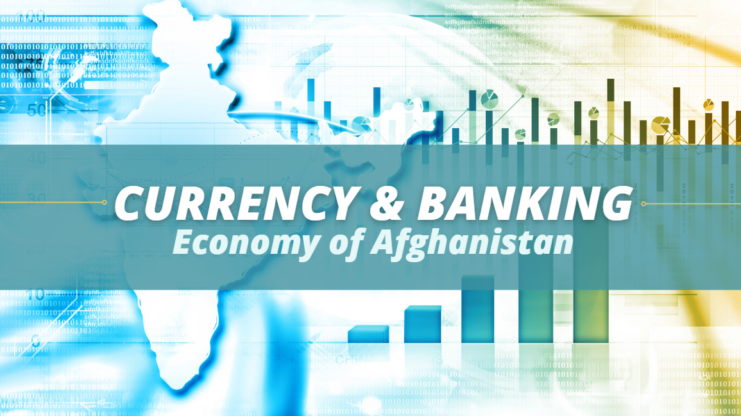 The unit of currency in Afghanistan is the afghani, which is divided into 100 puls. Since 1981 the official rate of exchange has been fixed at 50 afghanis equal to U.S.$1. However, the actual market rate of the afghani has fluctuated, and in 1994 2400 afghanis equaled U.S.$1. Dramatic inflation (with rates of up to 57 percent), which … Read more