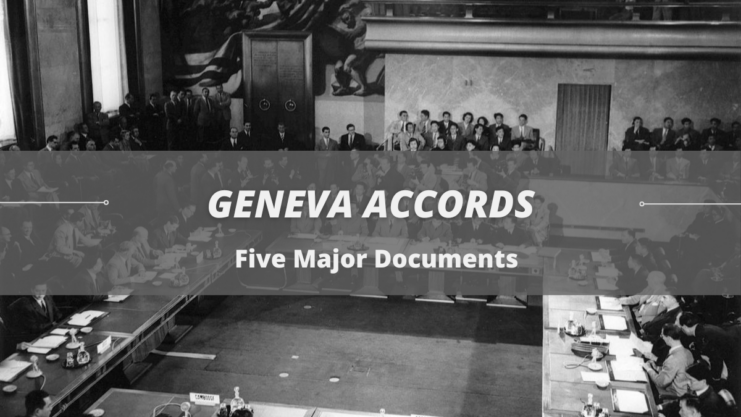 By the mid-1980s, the tenacious Afghan resistance movement–aided by the United States, Saudi Arabia, Pakistan, and others–was exacting a high price from the Soviets, both militarily within Afghanistan and by souring the U.S.S.R.’s relations with much of the Western and Islamic world. Although informal negotiations for a Soviet withdrawal from Afghanistan had been underway since … Read more